We have been learning about space.

Did you know that there are 8 planets in the Solar System?  They are Mercury, Venus, Earth, Mars, Jupiter, Saturn, Uranus and Neptune.

The sun is bright and very hot. 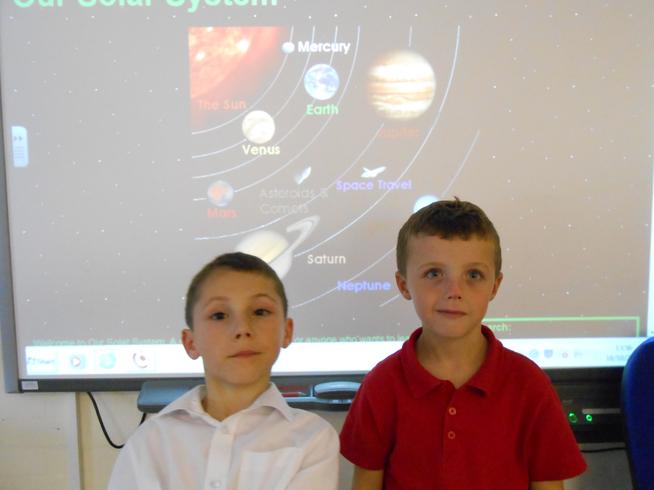 The planets orbit the Sun.  Pluto is too small to be a planet so it is known as a 'dwarf' planet.

Did you know that Jupiter is the biggest planet in the Solar System? 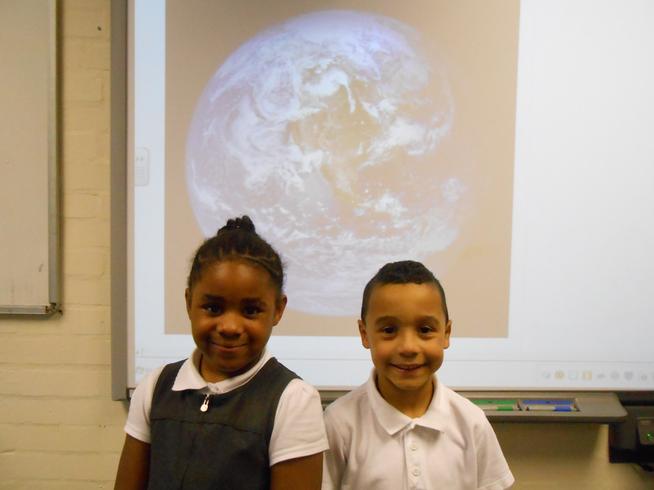 Earth is the only planet that has liquid water.

Did you know that Earth is the only planet that has life? 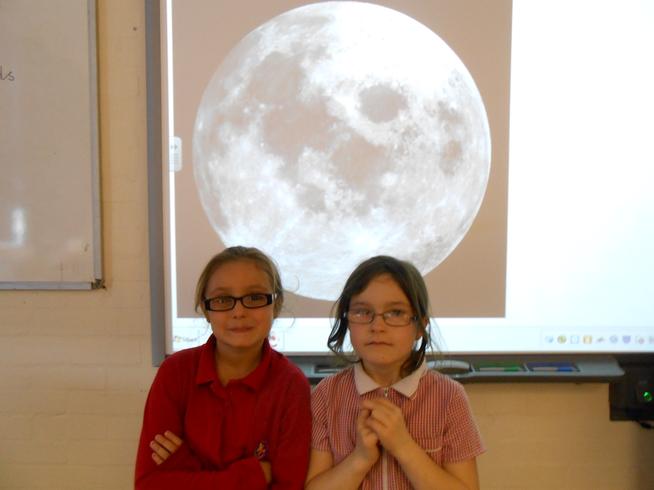 Did you know that the Moon orbits the Earth?

The first man to land on the Moon was Neil Armstrong. 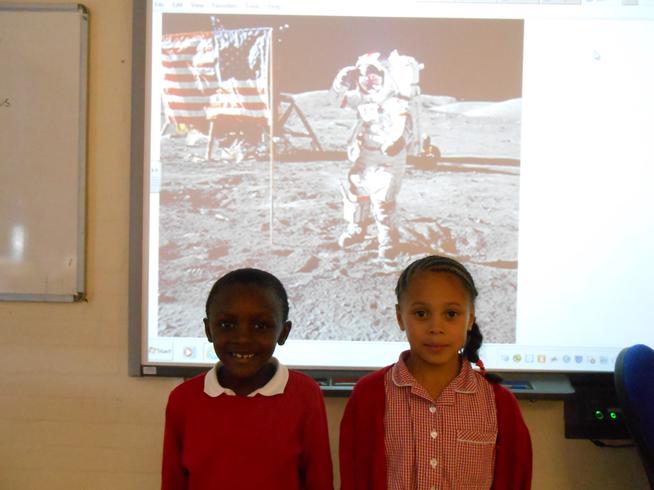 It took four days for Apollo 11 to reach the Moon.

The astronauts only had 2 hours to do their experiments and collect rock samples from the Moon.

Unfortunately not the ones with chocolate chips.

Some cookies are necessary in order to make this website function correctly. These are set by default and whilst you can block or delete them by changing your browser settings, some functionality such as being able to log in to the website will not work if you do this. The necessary cookies set on this website are as follows:

Cookies that are not necessary to make the website work, but which enable additional functionality, can also be set. By default these cookies are disabled, but you can choose to enable them below: